Interview with a COVID-19 Survivor & Cardiologist 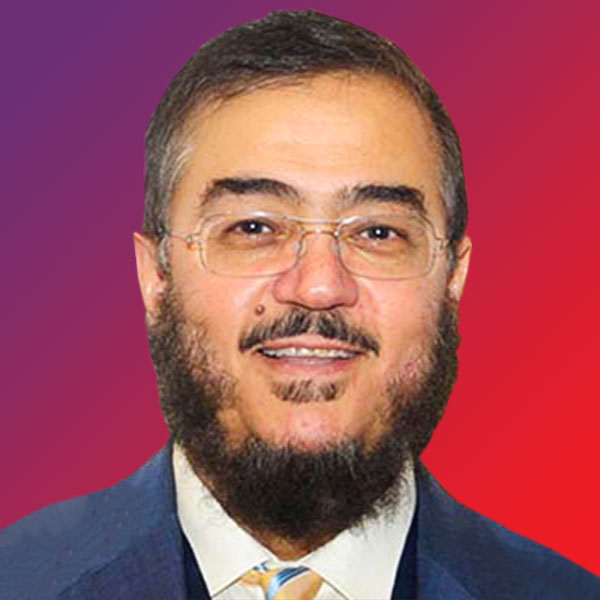 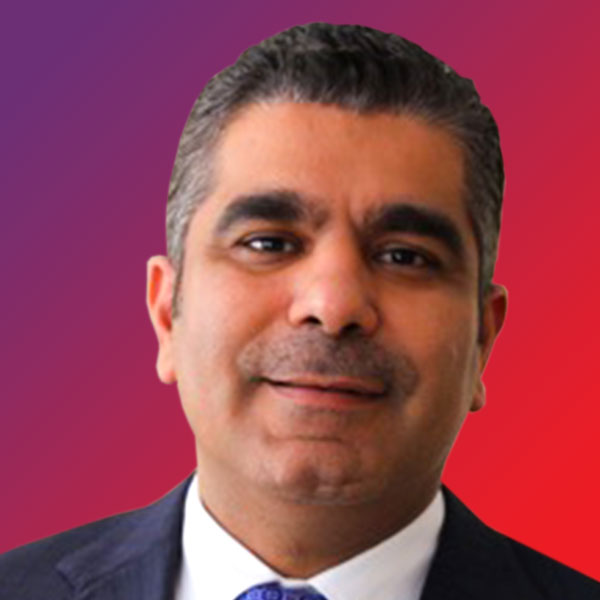 Mohammad Zubaid is currently Professor of Medicine at the Faculty of Medicine, Kuwait University. He heads the division of cardiology at Mubarak Al-Kabeer Hospital and serves as a consultant interventional cardiologist at the Chest Diseases Hospital. He is the founding and current president of Kuwait Cardiac Society. He was appointed Chair of the Faculty of Cardiology at Kuwait Institute for Medical Specialization (KIMS)  in June 2014 to establish cardiology residency program in Kuwait. He was elected for a two years term as president of the Gulf Heart Association in January 2016.

Professor Zubaid obtained his MB, ChB from the Royal College of Surgeons in Ireland in 1986, and completed internship and assistant registrar posts in internal medicine at Amiri Hospital in Kuwait. He went on to do internal medicine residency at Queen’s University in Kingston, Ontario, Canada from 1988 to 1991 and cardiology residency at McMaster University in Hamilton, Ontario, Canada from 1992 to 1994. He pursued his research career with  a fellowship in interventional cardiology at the University of British Colombia, Vancouver, Canada from 1994 to 1996.

He returned to his home country, Kuwait, in 1996 and joined Kuwait University as an assistant professor of Medicine. He was promoted to Professor in December 2006. He served as Vice Dean for Academic Affairs at the Faculty of Medicine from 2012 to 2013. He has contributed to several international journal publications and has served on the editorial boards of the Kuwait Medical Association Journal and the Journal of the Gulf Heart Association, Heart Views. He has published more than 90 peer-reviewed articles. Professor Zubaid has organized and chaired several local and regional conferences. He is Fellow of the Gulf Heart Association, the Royal College of Physicians of Canada and American College of Cardiology. His research interest focuses on the performance of disease registries. He has lead several disease registries in Kuwait and the region including the Kuwait myocardial infarction registry, Kuwait Acute Coronary Syndrome (KACS) registry, Gulf Registry of Acute Coronary Events (Gulf RACE), Gulf Survey of Atrial Fibrillation Events (Gulf SAFE), Kuwait Time in Therapeutic Range study, Gulf locals with acute coronary syndrome events (Gulf COAST) Registry, use of reperfusion in ST elevation myocardial infarction in Kuwait (REPERFUSE Kuwait) Registry, and Gulf documentation of ambulatory sick patients with heart failure (Gulf DYSPNEA) registry.

Dr Husam Noor is a senior lecturer at the Royal College of Surgeon Ireland-Medical University of Bahrain. He is former assistant professor of Medicine at the Arabian Gulf University.

After qualifying from the Arabian Gulf with first-degree Honors in 1996, he pursued postgraduate training in the United States. He did internal medicine residency at Henry Ford Hospital, Michigan. Then Cardiology fellowship at Loma Linda University, California, and followed by Interventional Cardiology fellowship at University of Massachusetts. In addition, advanced training for peripheral endovascular interventions at Arizona Heart Hospital. He is also a diplomat in Health care management. He is a member of the board of Trustees at British School of Bahrain.

Dr.Husam Noor plays a key role educating the public, patients and healthcare professionals across the Gulf States about coronary artery disease. He is on the scientific committee for the Gulf-PCR. He gives regular lectures at scientific meetings nationally and internationally. His main areas of interest includes acute coronary syndrome and primary PCI. He has established the chronic total occlusion program. He leads the TAVI and appendage closure programs. He is active in clinical research and been involved in international multicenter trials.

He received the kingdom of Bahrain first-degree recognition and accomplishment award from his Majesty the King of Bahrain 2013.

The webinar is accesible on PC and tablets. The use of a smartphone is also possible through your smartphone browser.

To answer the polls during the live webinar, your screen will reveal the poll and can be answered by selecting the choice at will. During questions and answers your screen will change and the moderator will anounce that Q&As is open.